Where Your Tea Will Come From

In Louise’s final post as Summer intern, she discusses where our own tea comes from–the heart of Taiwan, Nantou County. 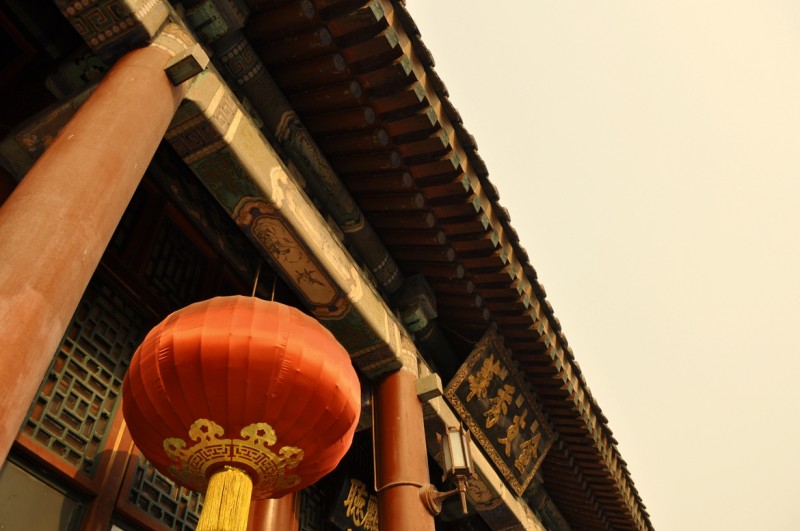 Tea Around the World

As we can see from the elements of terroir, tea relies heavily on where it’s grown. All tea comes from the same plant, Camellia Sinensis, which has many varieties. The major tea-growing regions include China, India, Japan, Sri Lanka, and Taiwan. Each of these have various micro-climates and soil differences, creating a spectrum of tea flavor. However, certain regions are well known for producing specific types of tea. 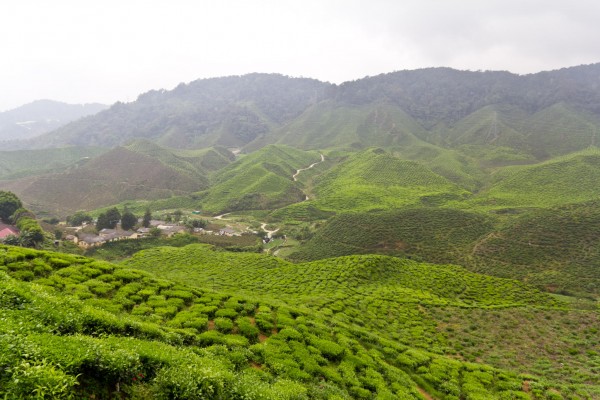 Where Does Tea Flavor Come From?

Tea dates back as far as 2737 BC, when legend claims it was discovered in China. Today, tea is grown and consumed all around the world, but where it’s grown plays a crucial role in how the tea develops and tastes. This concept is known as terroir, the environmental conditions, particularly soil and climate, which influences the flavor and aroma of any given food or beverage. There’s a lot that goes into tea terroir, but let’s start off with the basics!

by Caleb Hodes | Adventures in Starting the Business, Tea Craft

Harvested last week in the mountains of Taiwan. Opened up last evening in the suburbs of Boston. Ready for processing into Black or Green tea! Our test shipment was a success! The leaves were still firm and structurally intact. There was only a very mild floral aroma...