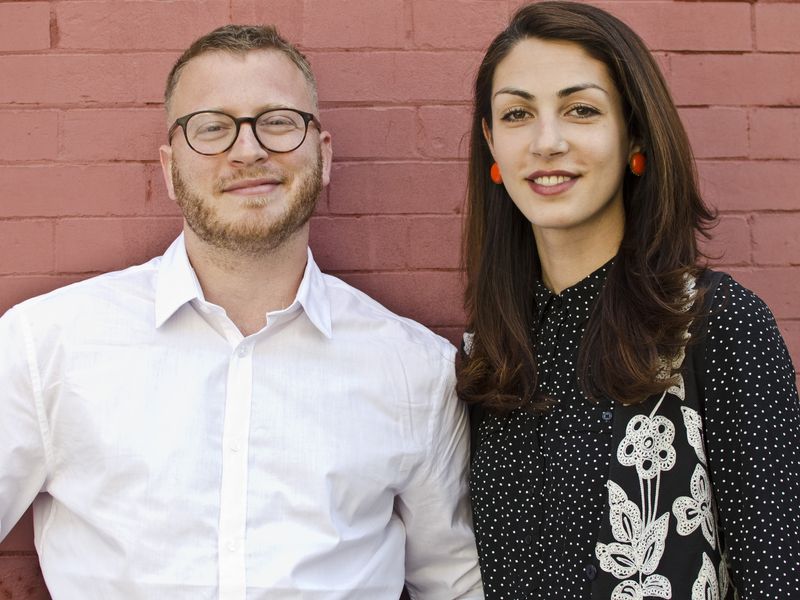 Today, I’m excited to announce that Boston Teawrights will work with Boston’s own Bread & Salt Hospitality on their upcoming restaurant & cafe in Somerville’s Union Square. While Teawrights is just one small component in their project, it’s huge for us!

Our adventures crafting tea with Chef Josh Lewin of Bread and Salt Hospitality. Creating a black tea, green tea, and a James Beard dinner, oh my! 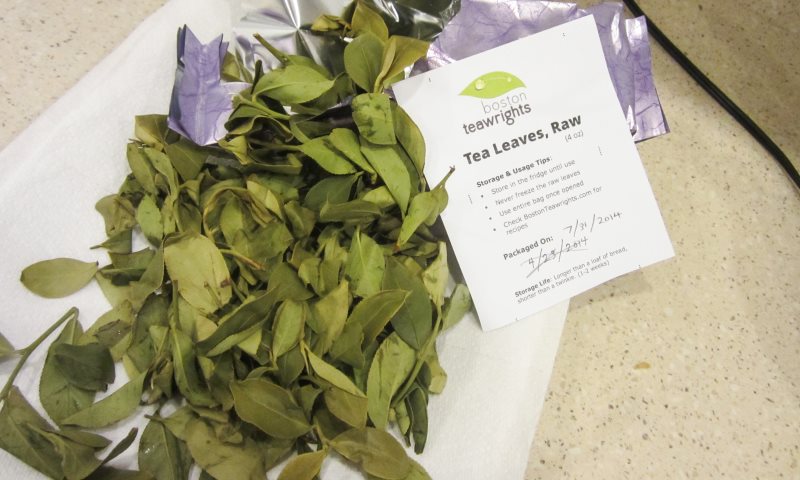 How Crafty is Tea: Part Four

by Talia | From the Interns, Tea Craft

Intern Talia loved getting to hear everyone’s stories about their tea creations, but this week it was her turn to try it for herself! She’s excited to say she tried making a green tea and a black tea so she could have the firsthand knowledge of the process of making both kinds. Instead of expanding on what crafting tea meant to her emotionally and personally, she wants to share the practical knowledge she gained from making the tea. She hopes it helps you understand a bit more in detail about what goes into the process. 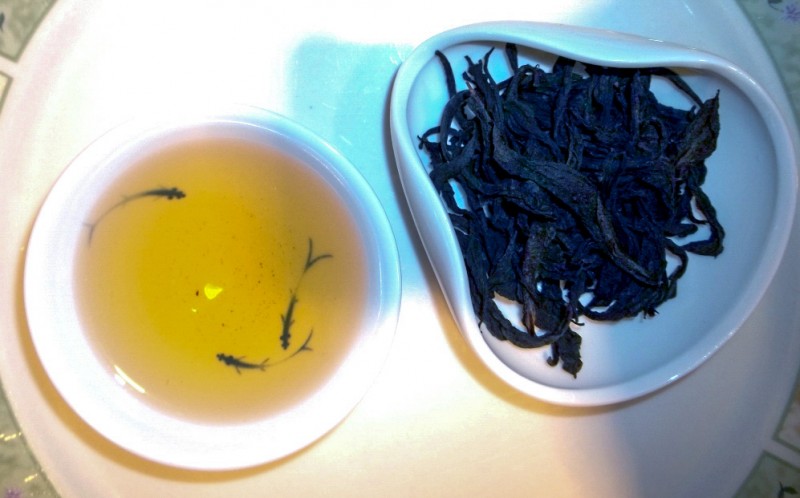 How Crafty is Tea: Part Three

by Talia | From the Interns, Tea Craft, Your Stories

Well, it’s time for interview number three. I don’t know about you all, but I have loved getting to hear different perspectives on the unique process of crafting tea. It’s been great to understand what makes for a tea enthusiast, whether it is past experience or...
« Older Entries